Athletes are constantly looking for ways to improve performance. Being fundamentally ‘healthy’ with good habits in place is the starting point, but once these building blocks are set up we can start to look for other opportunities to increase performance. One such opportunity is optimizing mitochondrial function. 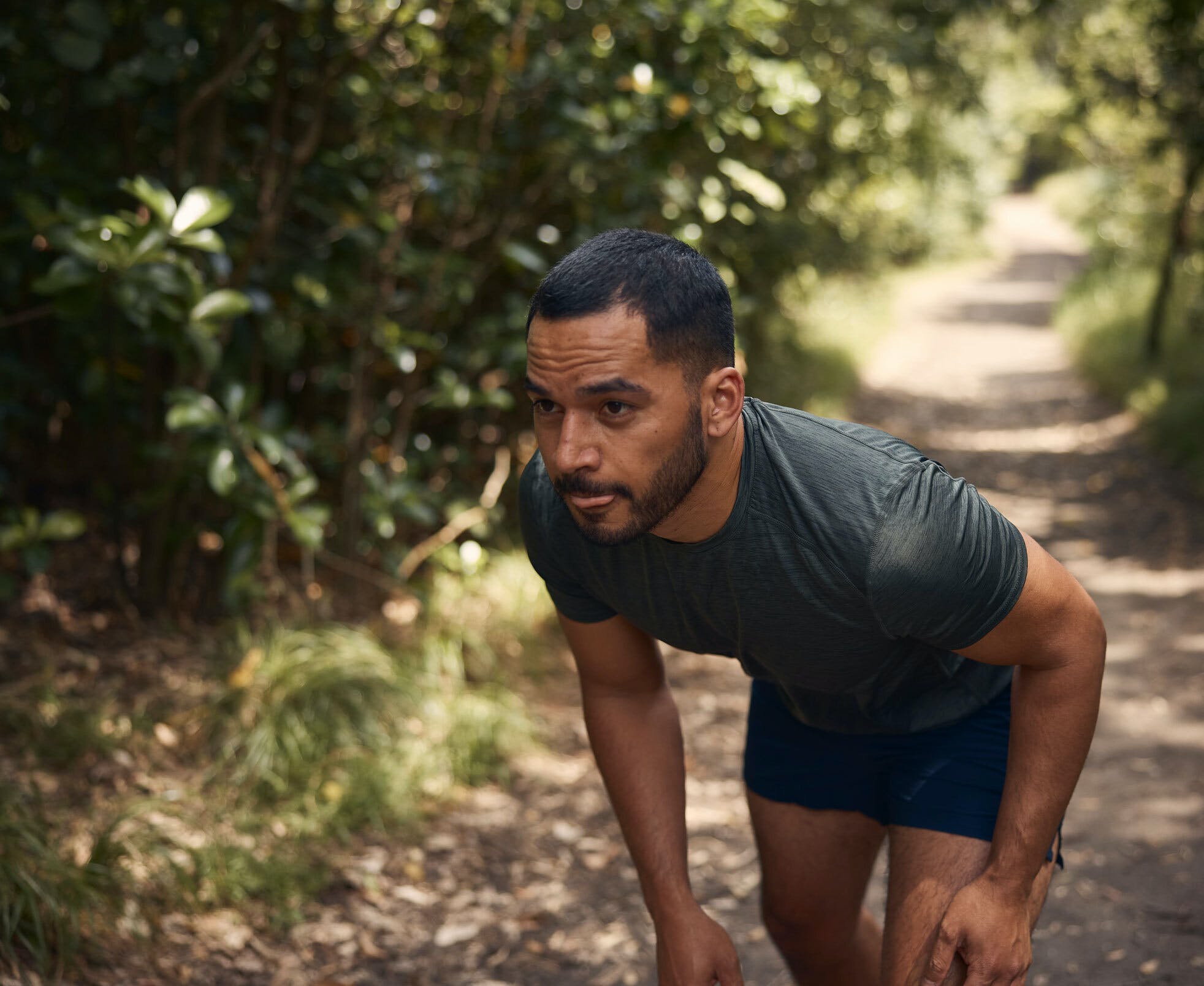 Mitochondria are tiny organelles within our cells that play a significant role in achieving peak athletic performance as well as maintaining optimal health. That’s why they’re often touted as the “powerhouse” of the cell. In this article we’ll take a look at two key areas of performance that are tightly governed by how efficiently your mitochondria are functioning: energy production and recovery.

Mitochondria are the linchpin of your body’s energy production, because they create adenosine triphosphate (ATP), the energy currency of your cells. ATP is produced within the mitochondria by a process that combines the food we eat and air we breathe into usable energy for the cell. This long-term metabolic system is reliant on oxygen, carbohydrates and fats to produce energy and is otherwise known as the aerobic pathway.

This metabolic system becomes the dominant form of energy production when exercising for anything over two minutes. As such it plays a significant role in the vast majority of longer duration sports. ATP “shuttles” energy within cells, allowing mechanical work to be performed by the muscles. The more effective mitochondria are at producing ATP, the greater the likelihood of improved performance as an athlete. You’ll literally have more engines powering your system!

When the mitochondria create ATP they produce two by-products, the antioxidant CoQ10 and free radicals. In order to have healthy mitochondria, and therefore good ATP production, these need to be in balance. But aging, poor diets and intense exercise can cause CoQ10 levels to diminish.

A recent study found that daily supplementation of 300mg of ubiquinol (the active form of CoQ10) allowed well-trained cyclists to produce more peak power vs a control group. However, because CoQ10 is produced within the mitochondria as part of the energy production process, it stands to reason that if you’re going to take a CoQ10 supplement either in regular or active form, it needs to be able to get into the mitochondria to be effective. While CoQ10 has shown to have some benefits, limited amounts can be absorbed into the mitochondria because the molecule is too large to effectively penetrate the mitochondrial membrane. In other words, it just doesn’t get to where your body needs it most.

So, if you want this type of supplementation to be the most effective it can be, you need a targeted form of CoQ10 that’s able to get inside the mitochondria. This is why mitoquinol mesylate, MitoQ’s hero world-first ingredient, was developed. MitoQ’s molecule is smaller in size and positively-charged and can therefore penetrate the mitochondrial membrane and be drawn inside up to a thousand times more effectively than regular CoQ10 supplements, including ubiquinol. MitoQ is therefore better able to support your body’s energy needs at source, which is why MitoQ is gaining popularity amongst athletes, who are taking it help boost their energy production, and therefore performance.

+ MitoQ is better, faster and stronger than CoQ10 - Learn more

Side effects of regular physical training can include muscle damage, inflammation and oxidative stress. Part of the reason this occurs is due to the accumulation of reactive oxygen species (oxygen-containing free radicals, also known as ROS), generated within the mitochondria as part of energy production. One of the adverse impacts of ROS build-up is longer recovery time. However, a key pillar of peak athletic performance is being able to train consistently and frequently over a long period of time, so faster recovery is preferred. If we can recover more fully and quickly allowing frequent appropriate training load, this will play a role in improving performance. As a powerful and highly effective antioxidant, MitoQ can play a significant role in helping to offset the build-up of ROS and ultimately improving the quality of recovery.

Understanding how you are responding to training load is vital. Heart Rate Variability (HRV) is an effective tool to help track the condition of your physiology and how you’re responding to, and recovering from, various stressors, including physical. Because training is a targeted application of stress designed to promote a positive adaptive response, I’d suggest using HRV as a biomarker to help manage and individualize your training program. It will also serve as a means of tracking how MitoQ is helping to improve your recovery.

In early 2020 I competed at the Coast to Coast endurance race in New Zealand, a multi-day adventure race from one side of the country to the other covering cycling, kayak and multi-terrain running. As part of my training toolbox I used MitoQ in the build-up. Anecdotally I experienced heightened recovery and improved efficiency in exercise. This played a significant role in enabling true consistency in training and delivering me to the start line fit, healthy and in great shape. Along with my racing partner we achieved our goal of being first team across the line. A not insignificant achievement considering we were a mixed (male/female) team racing in an open category. My dosage protocol during the three months leading up to the event was 20mg daily then seven days out 60mg daily.

New studies, new products, new MitoCrew members + more! 2022 has been a big year for MitoQ – here's what we achieved.

If you’re considering trying MitoQ but don't know what to believe - this article is for you.

7 mins to read
View all articles

Join our community of purposeful humans.

* These statements have not been evaluated by the Food and Drug Administration. This product is not intended to diagnose, treat, cure, or prevent any disease. MitoQ supplement testimonials may not be typical and individual results may vary.